It’s been barely over a week since we’ve submitted the pledge packs of our upcoming Kickstarter campaign to the evaluation of the Fractured community. Response has been plentiful and on point – so here we are today with some significant changes to the price and structure of the packs!

Other than that, we would like to provide you with some clarifications on our VIP membership, which has elicited a negative reaction from a few members of the community.

Last but not least, The Foundation now features 10 new reward tiers, and you’ll be glad to know that winning a pre-alpha key isn’t such a burdensome task – not even if you’re new to the community!

On a (not so) side note, we’ve been suggested by Kickstarter that starting a campaign the week before E3 is not a great idea – fair point. The launch has therefore been postponed to the end of June – exact date to be announced!

First of all, we have adjusted the prices of mid/high level packs to make them more affordable, paying particular attention to the euro / dollar exchange rate. The new prices we’re proposing are as follows:

One of the most significant additions you’ve requested is the new Early Bird version of the Immortal pack – only 250 units available!

Other changes we’ve made:

And now it’s time for your feedback again!

Hit the DISCUSS button at the bottom of this post to let us know!

Here we are at the hot potato of the post – ouch!

As explained on the forums, VIP membership provides the following advantages:

While cosmetic rewards have never been a contentious point, we’ve seen a few community members arguing that KP and slot bonuses are a form of “pay to win”. While getting a VIP membership could help you winning a hypothetical “let’s see who learns 100 abilities first” challenge with a friend of yours, it has no impact whatsoever on actual PvP competition, not between individuals nor between guilds.

Fractured characters are already competitive from day 1 – it’s part of what makes Fractured and its Knowledge System so unique. The core of progression afterwards consists of completing tasks requiring you to travel and perform a wide range of exploration– and experimentation-related activities. The VIP subscription has nothing to do with this, since it only impacts the passive “studying phase” that kicks in once the tasks have been completed and the ability inscribed on a book.

That being said, learning all the abilities in the game with a character is a meaningful objective only for a “completionist” – the kind of player who benefits the most from the KP and slots bonuses of the VIP subscription. If you want to play competitively, your aim is to learn the abilities that fit with the stat distribution of your character and have access to as many different resources as possible – the latter being crucial for competitive guilds too. The VIP subscription makes the former slightly faster and has no relation with the latter, therefore providing no real advantage in the competitive scene of Fractured. 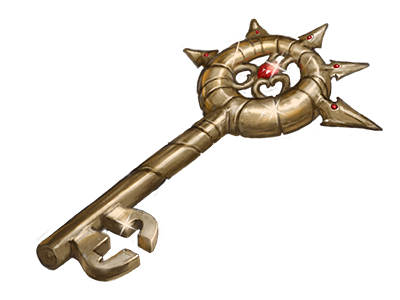 Since we’ve introduced the chance to win a pre-alpha key through The Foundation, we’ve received a lot of questions regarding selection criteria and how many players will be accepted.

Our initial plan was to make the key a reward for reaching a specific level in The Foundation. However, we quickly realized that was not a smart move, since it would make it hard to control how many players get the key – and we’re not yet sure ourselves how many we need for the pre-alpha testing! Moreover, it could discourage new community members who might feel they have no chance to reach the target.

As a result, here’s a full clarification on the matter. The key will be awarded to:

Hope this clarifies the matter once and for all, but if you have doubts, please let us know in the forum discussion for this update. Also, don’t forget the pre-alpha key only grants access to the pre-alpha. Permanent access to the game can be earned only through our upcoming Kickstarter campaign or by buying pledge packs on our website later on.

The glorious level 150 has already been reached by a few community members, while several others are pretty close. Therefore, it’s time for a new expansion of The Foundation: give a warm welcome to 10 new reward tiers! 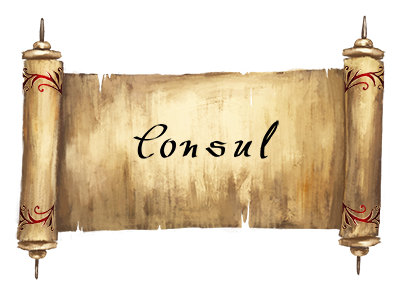 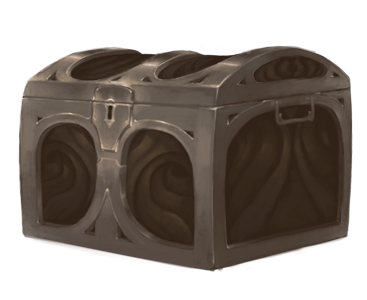 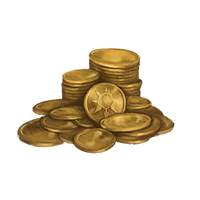 The new tiers grant rewards up to level 200 – more precisely:

Moreover, the quest “Post 10 Messages On The Forums” has been officially phased out. It used to do its job well, but now that the influx of new users has grown a lot, it has turned into a source of spam. The replacement is “Read The Fractured FAQ” – which, on the contrary, should reduce the flood of “those usual questions” on our boards. It gives a reward of 200 points.

If you’ve already completed the “10 Messages” quest, worry not – your points won’t be taken away! 😉

Here we are again with the usual update on the state of the Fractured community!

Back in April, our community members came from 113 different countries, with the TOP 10 being claimed by the United States, Brazil, Russia, Italy, France, Germany, Vietnam, United Kingdom, Canada and Poland.

Today, we have accounts registered from 123 different countries – only 70 to go! 😉 The TOP 10 lists the same countries, although in a different order: the United States keeps the lead, followed by Brazil, Russia, Italy, France, Poland, Germany, United Kingdom, Vietnam and Canada.

See you soon and, as always, don’t forget to let us hear your voice on our community boards and social media!

Join us live on Twitch for the Eleventh Chapter of the Council of Elysium!

The Arrival of the Blessed Guardians – Patch Notes

Get ready to travel across the stars, the stargates are here, along with a new race, the Iridra, and more!

Come and join us for Chapter 10 of the Council of Elysium community twitch stream!

Adventurers! Your opinion matters, come and take out survey and help us shape the future development of Fractured Online with your opinions!